A belated presentation was held for the 2011 Club Championships o the 27th May. The presentations were done at a BBQ held at Laurel Bank park and was a great way for members and their spouses to meet off the bike.

On hand to present the trophies was club sponsor Shirley Thonell from Be Better Psychology.

The trophies awarded for the 2011 year were awarded to the overall grade champion and were awarded based on local club results as well as results at open events.

The committee also decided to award a trophy to celebrate and reward our track riders. The award was in fact taken back to results from 2009.

Thank you to all who attended on the day and to Rob and Jon for organising the BBQ.

A big thanks goes to our sponsors, Shirley from Be Better Psychology, Matt from McWilliam Sanders Accountants who attended on the day. Also big thank you to Lou Gordon from Queensland Choice Meats for supplying the meat for the BBQ and to Peter Weis from Weis Bars for supplying some frozen treats for the little kids and the big kids. 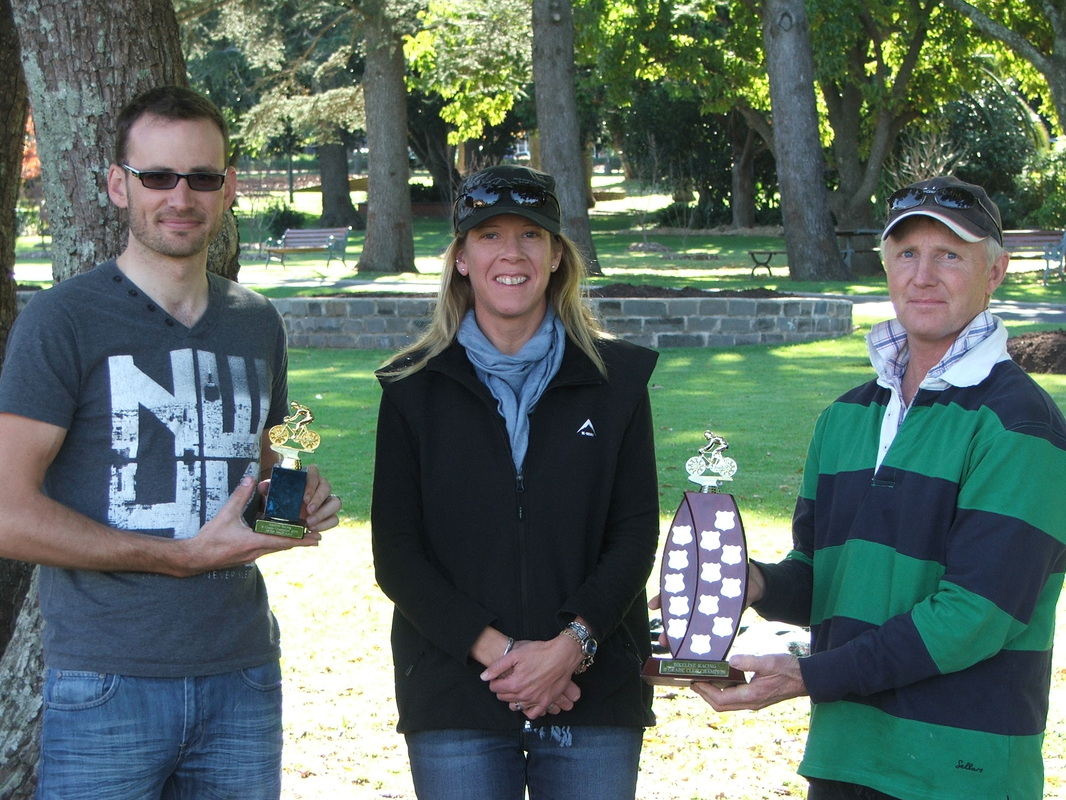 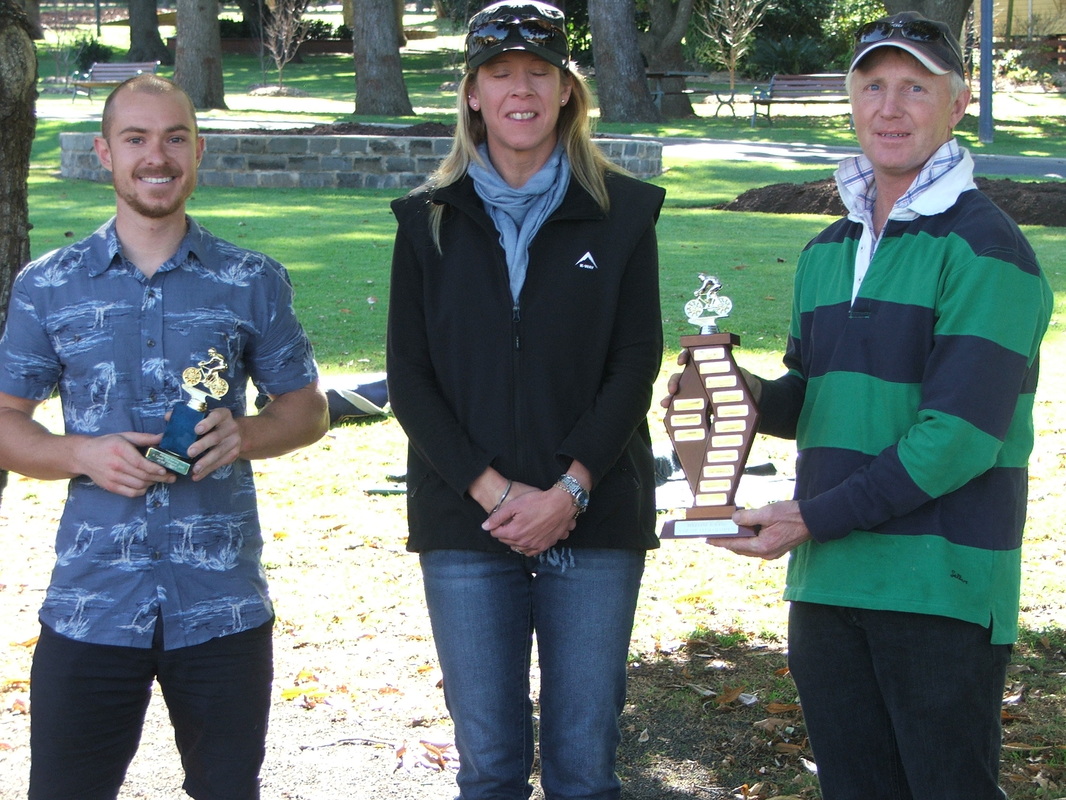 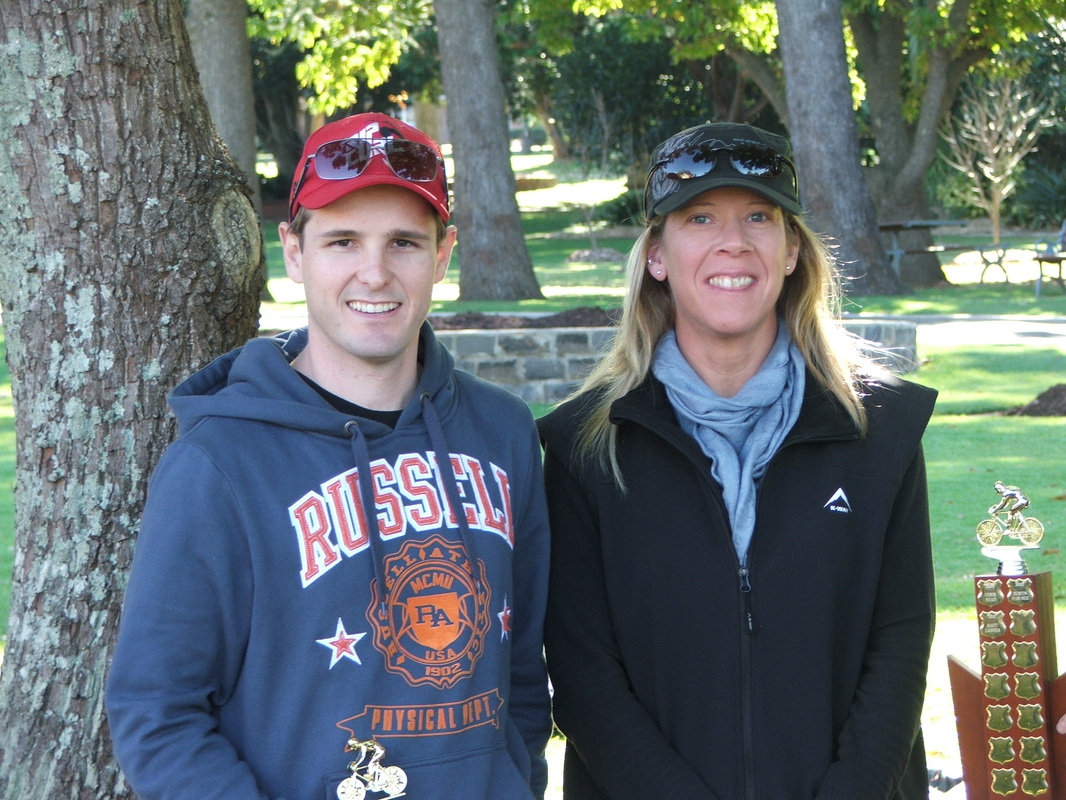 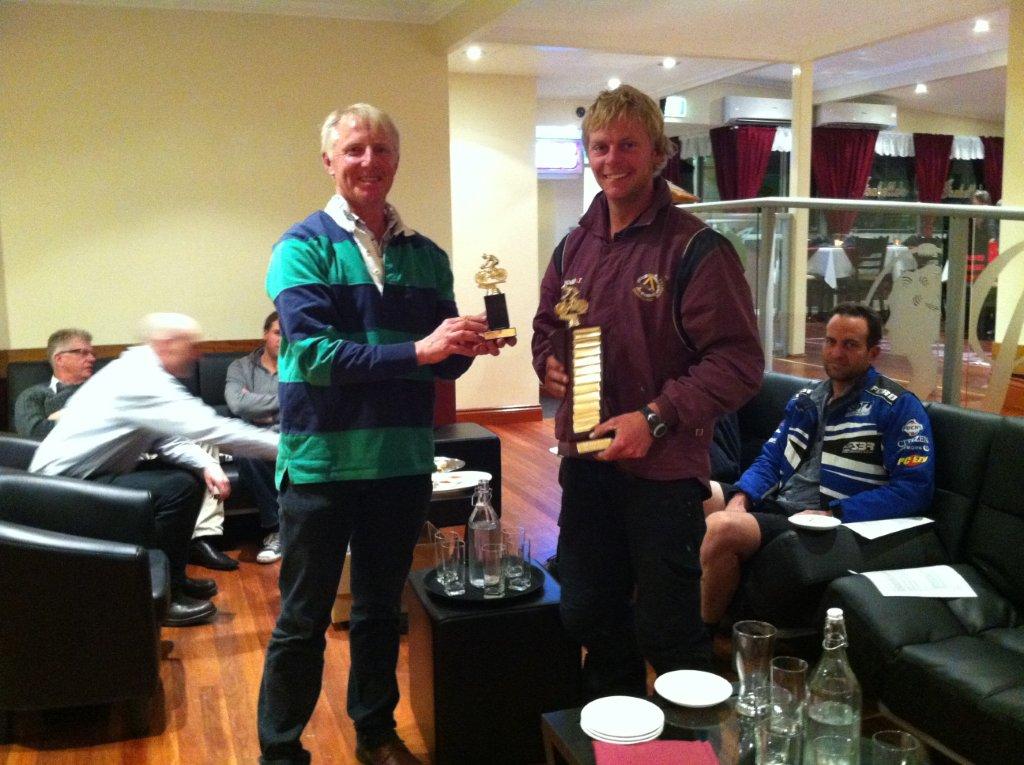 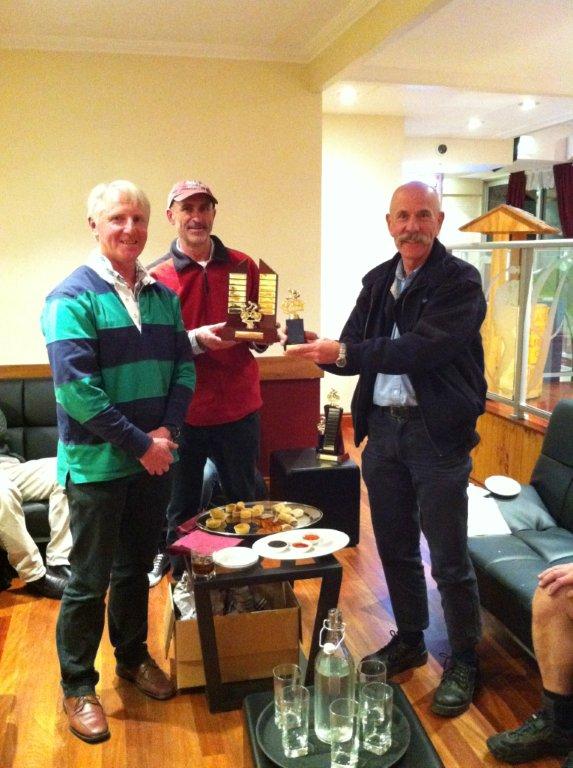