Given the added cycling interest surrounding the Hour Record, we thought why not provide our members with an outlet to try it out and have our very own local Hour Record.

What is the Bikeline Racing Hour Record?

The Hour Record is the longest recorded distance covered in one contiguous hour on a bicycle from a standing start, to be attempted on the Griffith Park velodrome. It is considered perhaps the most prestigious record in all of cycling, and hurts like heck too. The ultimate test of fitness and endurance. The ultimate sufferfest. Perhaps the ultimate bragging point? Sounds like awesome fun, yeah?

Who can enter the Hour Record?

All current members of Bikeline Racing are eligible to enter the Hour Record.

What kind of bikes are permitted for the Hour Record?

You can use a road bike, track bike or time trial bike. The choice is yours. We realise that the UCI Hour Record only permits track bikes to be used, but Bikeline Racing is not just a track racing club so we decided to open up the Hour Record to allow all members the opportunity as not all of us own track bikes.

Can I use pursuit bars, aero helmets and disk wheels?

Yes, if you have access to this equipment, then you can use them.

Why should I do the Hour Record when there are riders in the club that are clearly faster than me?

Good question. You compete against other riders in your combined clubs grade, from A to C grade. D grade competes in C grade. There will be a leaderboard on the Bikeline Racing website for each grade with the respective distances achieved. We’d like to offer all Bikeline Racing members the opportunity to test themselves against the clock and be recognised within your allotted grade, not just to the hitters with all the flash gear.

Is there a prize or trophy at the end of the year?

No. Each grade’s Hour Record will stay on the leader board indefinitely, and members are encouraged to have multiple attempts at the Hour Record over time as a measure of personal improvement. There will more than likely be a hearty congratulatory mention at the club’s End Of Year function for the current Record holders in each grade, so be prepared for the adoration of thousands of screaming fans there. The real prize here is the recognition of achievement that you will receive when you beat your previous Hour Record time.

Is there a cost to participate in the Hour Record?

No, the Hour Record will just cost you your time and sweat.

How do I enter the Hour Record?

Rob Walker is the club’s Hour Record facilitator. Rob will arrange a time with you and then facilitate the Hour Record attempt, counting your laps ridden within the hour, yelling words of encouragement at you as you pass by, then possibly peeling you off your bike at the end of 60 minutes if your legs are no longer functioning normally.

If you would like to have an attempt at the Hour Record, contact Rob by emailing bob [AT] aussiehost.com or grab him when you see him around. 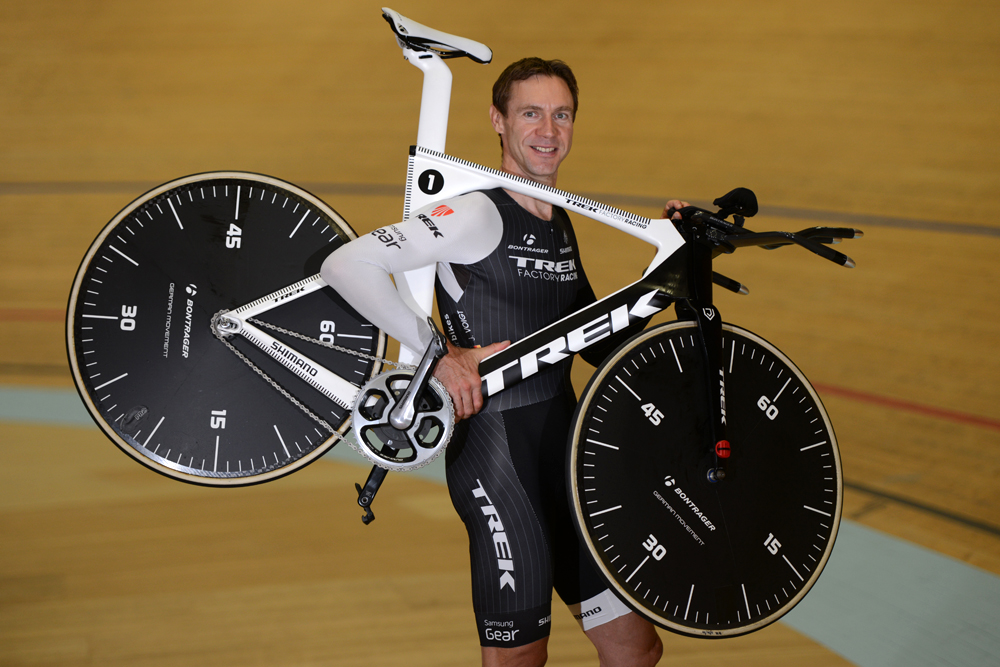