Firstly a huge thank you to outgoing President and Treasurer Jon and Cara Lindley who have both put so much effort into the club in recent years. Jon had decided to step aside after been heavily involved in the operation of club since it’s inception. Thats not to say he is completely standing aside from club duties as he is our Chief Commissiare and will be concentrating on that role as well as putting more effort into his own racing. Thanks again Jon.
Therefore we would like to welcome the 2013 Bikeline Racing Executive Committee consisting of:

The club would also like to thank it’s sponsors who’s generous contributions ensure that the club can continue to offer the services and facilities that we currently have now and for the future.

Thank you to the following club sponsors:

Please ensure you support those who support us.

Congratulations to the winners of the Club Grade Awards which are determined from results in both local and open events.

Thanks for flying the flag throughout the year and congratulations guys and girls!! 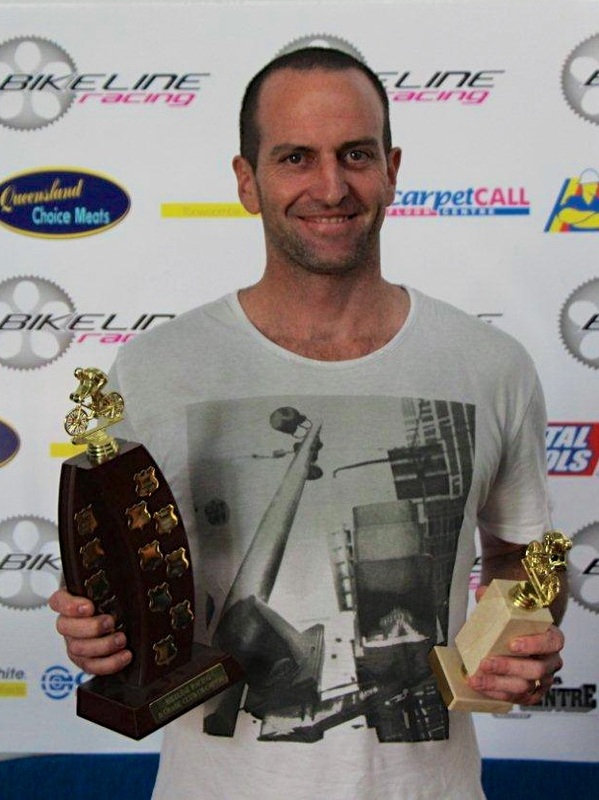 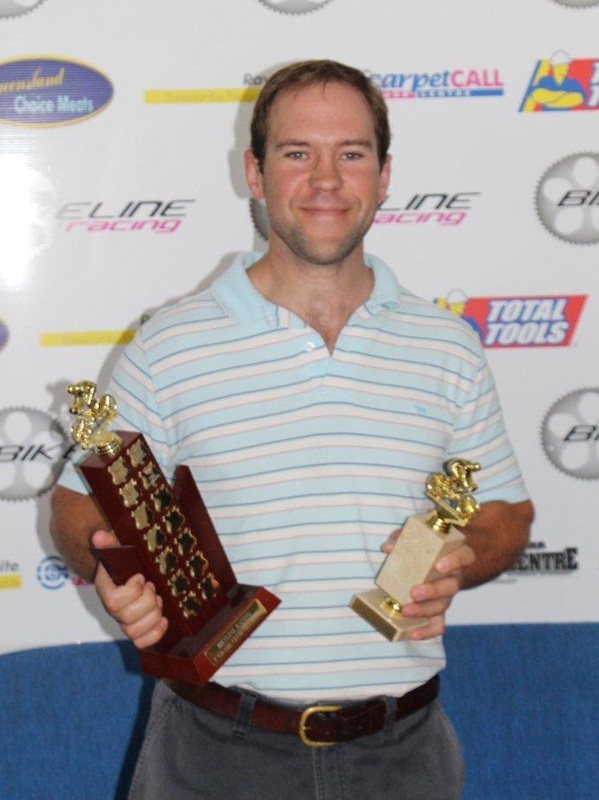 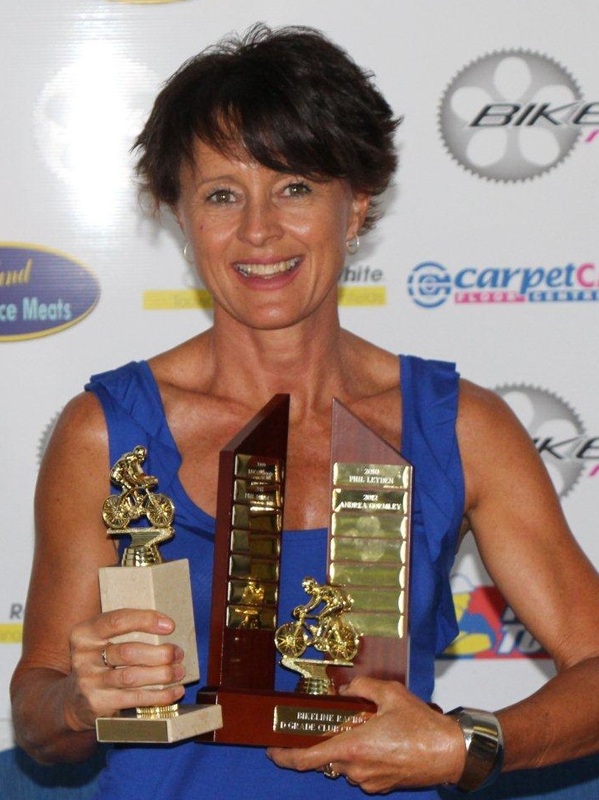 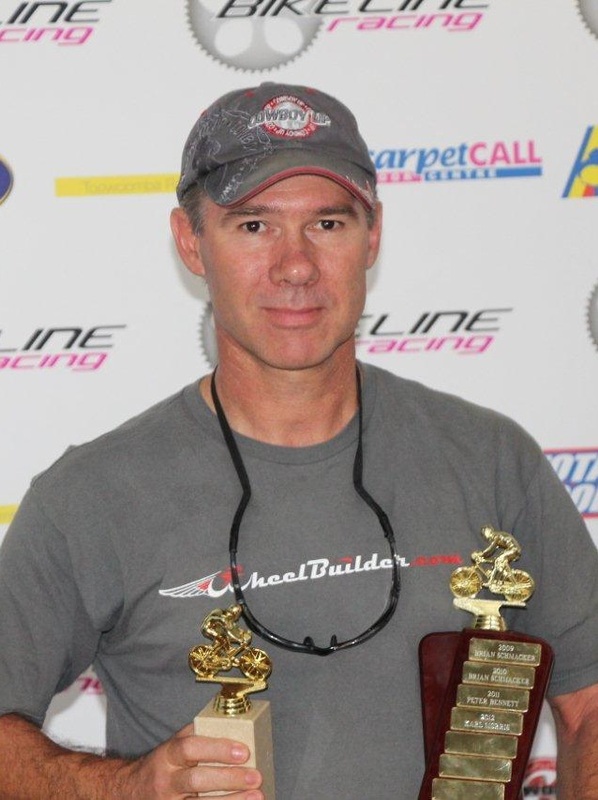 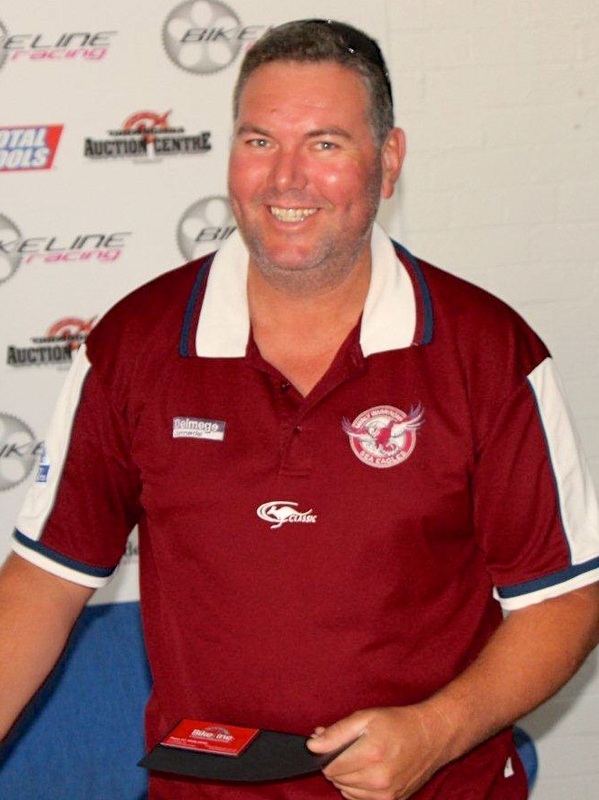