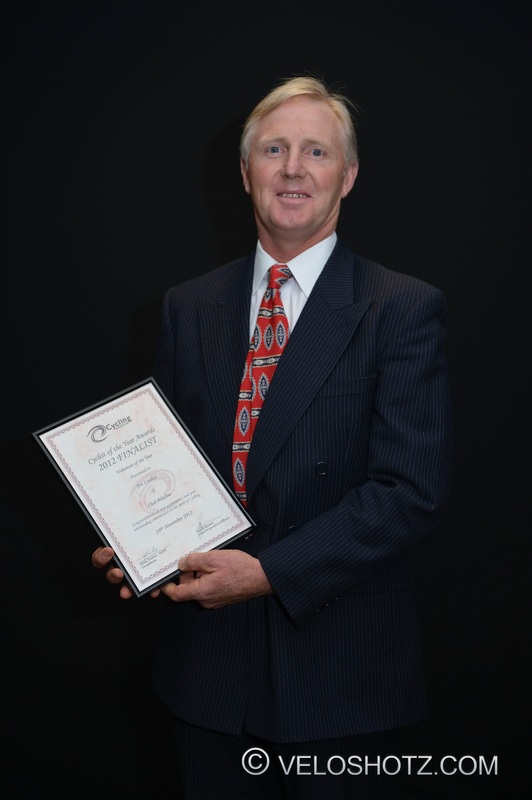 Congratulations to Bikeline Racing President, Jon Lindley, on being a finalist in the Cycling Queensland Volunteer of the Year Awards.

If anyone who has been to a local race or an open event in South East Qld would no doubt have seen Jon’s face at sometime. This is a man who will always put his hand up (and sometimes his wife’s) to take on a job that will benefit other cyclists, often at the expense of his own enjoyment on the bike.

Within Bikeline Racing, Jon has worn numerous caps. He was the race director of the club in our first few year of operation in 2008, 2009 and 2010. He was also the clubs’ only commissaire and was an integral part of the executive committee in helping to steer the club to where it is today.

In 2011 he stood up to take on the role of President as well as volunteering his wife Cara as the Treasurer. Both Jon and Cara were re-instated again for 2012 unopposed.

Even before the modern version of Bikeline Racing when the club was known as Club Bikeline, Jon was always at hand to organise races and commissaire races. It’s difficult to know how long Jon has been involved in cycling in Toowoomba as he will not promote himself and many of the riders that were involved at some time in the past have either moved or given up the sport. Not Jon.

Its his passion for the sport and the club that saw Jon being instrumental in the development of the Toowoomba Criterium Circuit. Once the funding was approved Jon was nominated to chair the Technical committee which was responsible for the design of the track and for the facilities on hand. He has also extensively volunteered his time to the Tour of Toowoomba since its inception.

All we can say is thank you Jon. 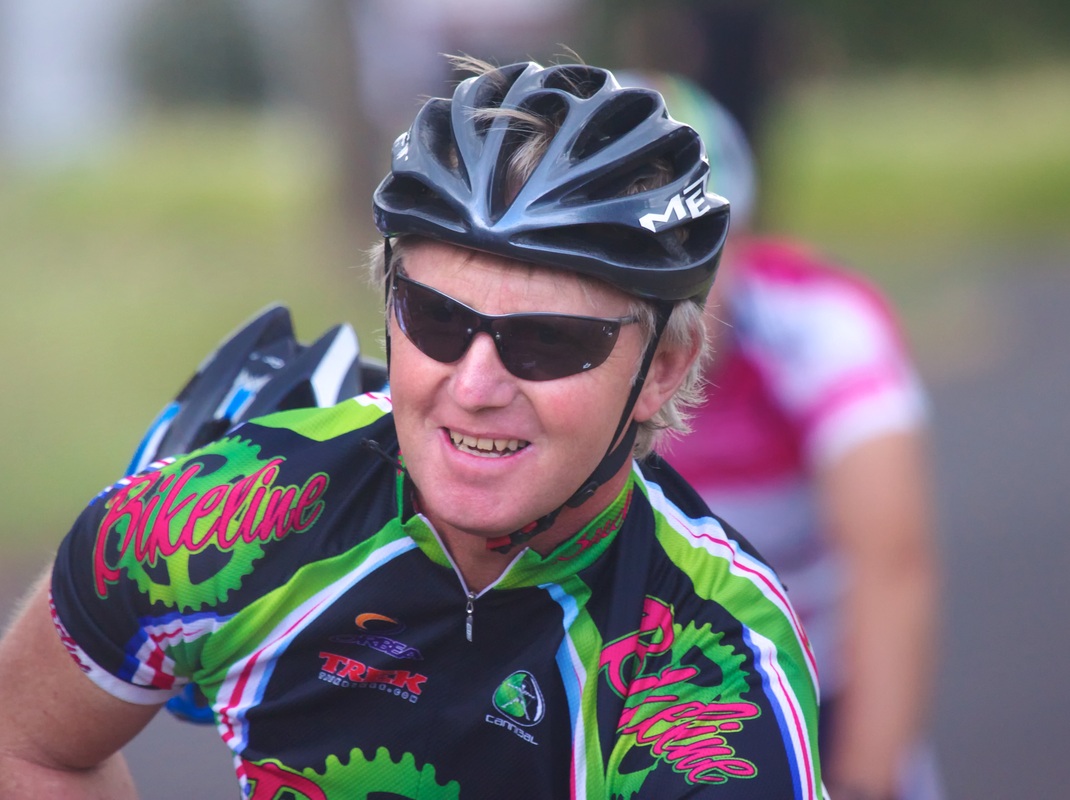 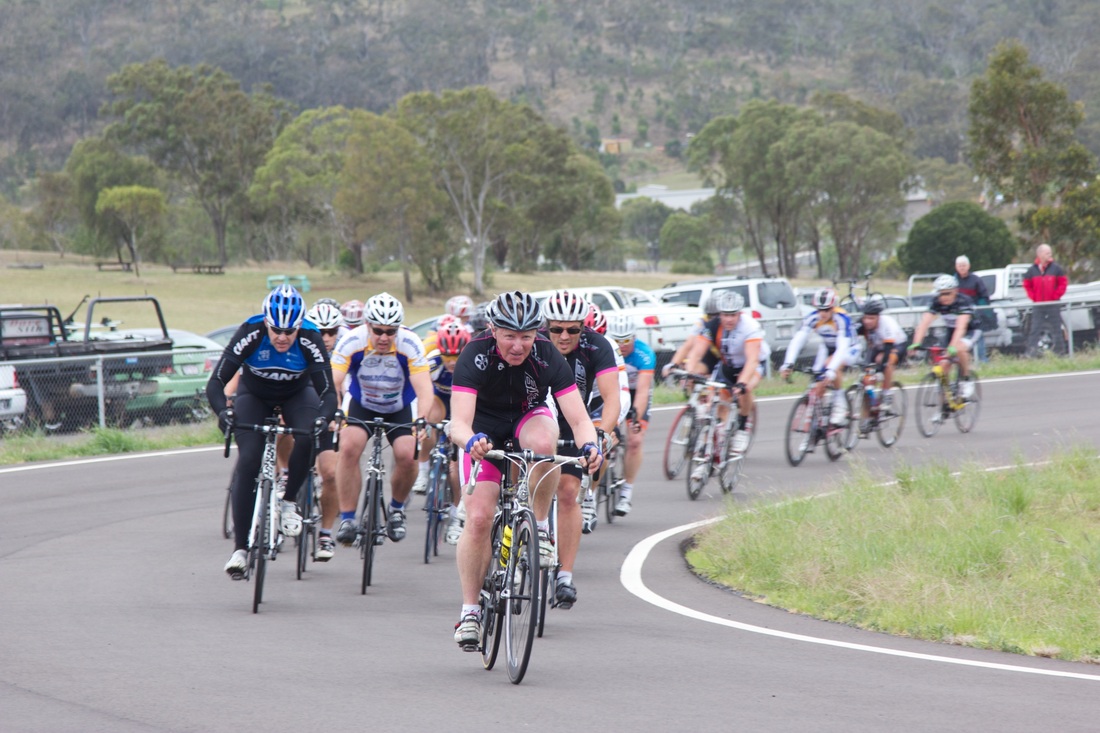 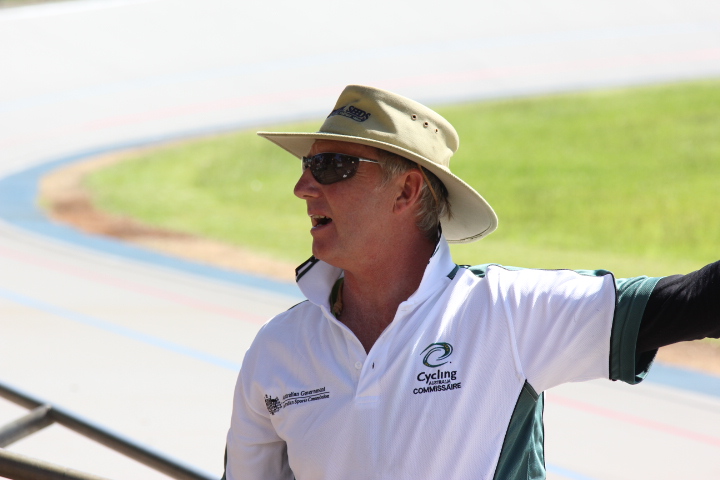 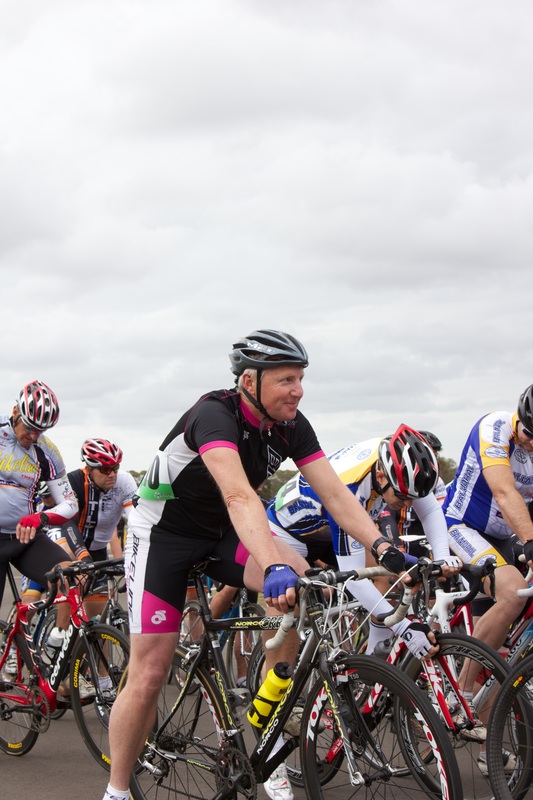