Phil Chapman has kindly collated an in depth race report for the abbreviated Wild West Tour. Thank you to all those who helped out which include Jon Lindley, Phil, Paul Adcock, Matt Smith, Peter Dobson, Jason Page, Brian Schmacker, Matt Sander and Rob Walker (I hope I have not forgotten anyone). Thanks also must go to Bunker’s Hill SS for the use of their facilities during the event.

The first leg of the Wild West Tour was to be a Criterium but due to the 125mm of rain falling the day prior there was a copious amount fog/mist and the criterium track was deemed not safe enough to race due to excessive moisture. However, it was intended to hold the road races at Bunkers Hill in the afternoon.

The course was in reasonable condition, but with water across the road, at the bottom of the hill approaching Bunkers Hill School Road (the south bound leg). But, it was not wide, it was shallow, and the asphalt was in good order.

Jon Lindley officiated as Commissaire, Phil his able assistant. There were five entries for the juniors, five for C/D Grades combined, and seven for A/B Grades combined. There were more volunteers needed (and available) to run each race than there were competitors!

The juniors rode one lap, without hitch. The results as follows:

Combined C/D Grades rode four laps. With this event I got to start my first race as a Commissaire in Training, with encouragement from Jon Lindley. This race was without incident, placings as follows:

Did not finish – Sam Webb

With only three competitors in each of A and B Grades, Jon Lindley introduced a novel solution. A Grade were to ride five laps, and B Grade four. Jon sent A Grade on their way, and started B Grade seven minutes later; the A Grade task was to make up their handicap, and catch B Grade. When A Grade completed their first lap, they were six minutes behind, having ridden a thirteen minute lap; about 42 klicks per hour! On the bell lap A Grade was two minutes twenty behind, a lot to make up in nine klicks. A Grade finished just ten seconds behind Tori Watson, who was just a second or two off the B Grade lead.

Did not finish – Michael Sharpe

Paul Adcock also represented the Rollers in supporting the event.

By “The Auld Phart” 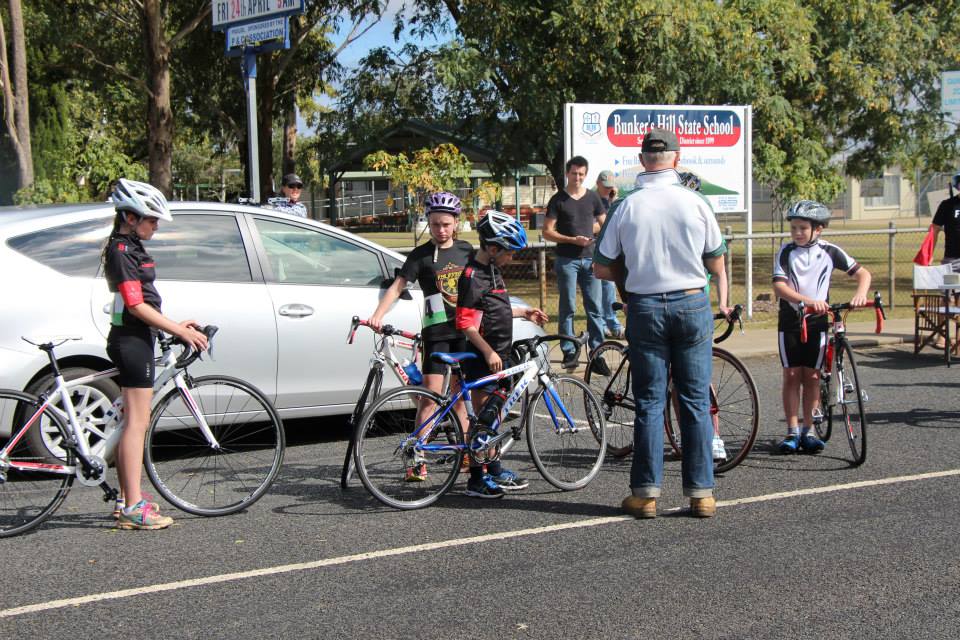 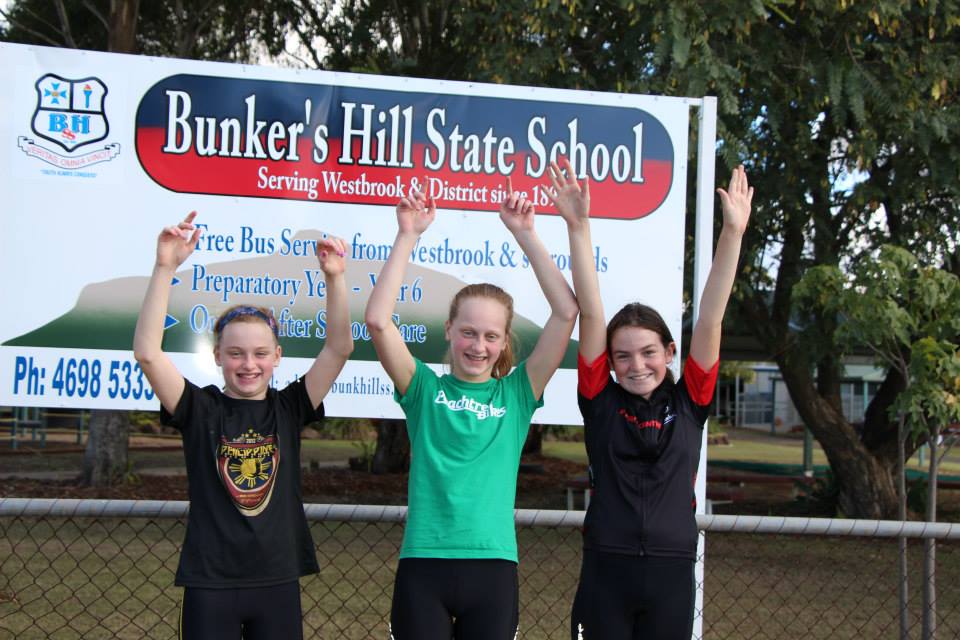 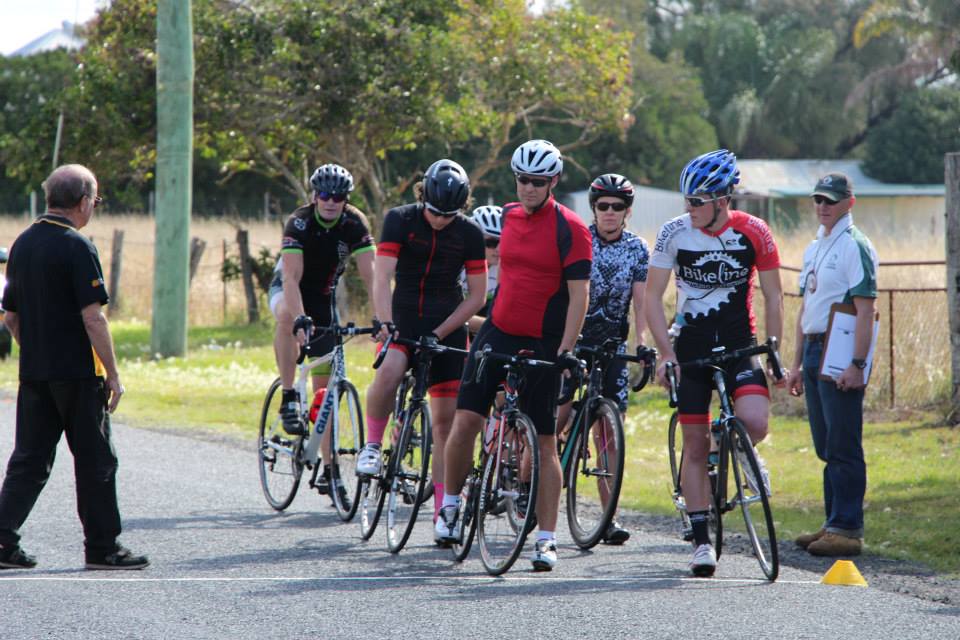 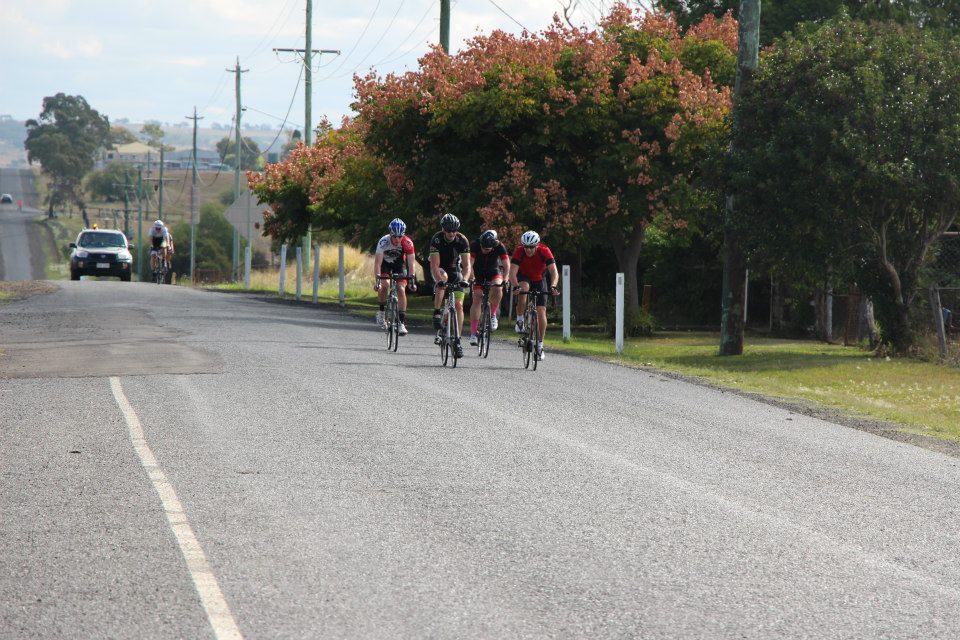 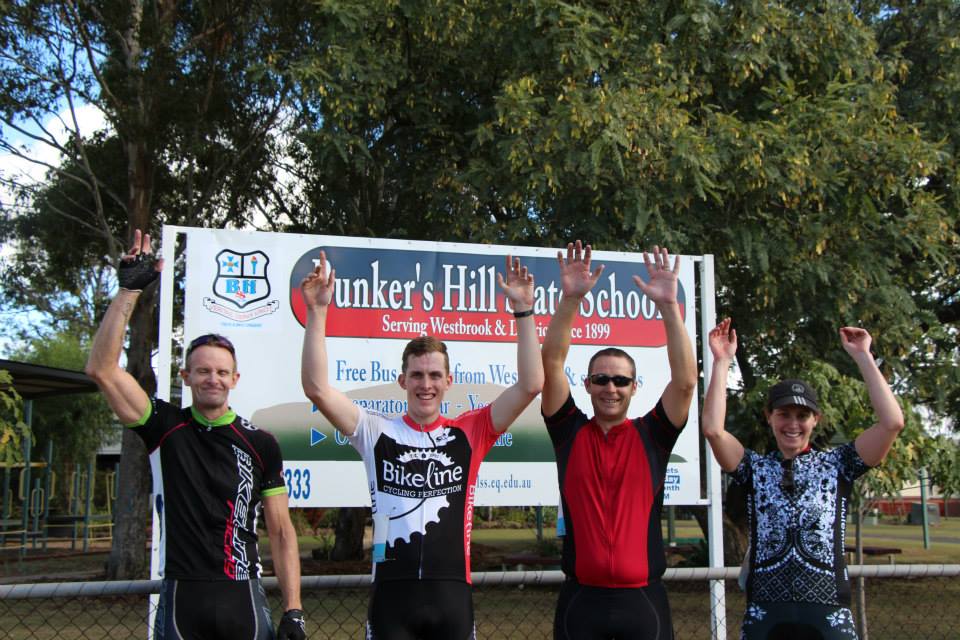 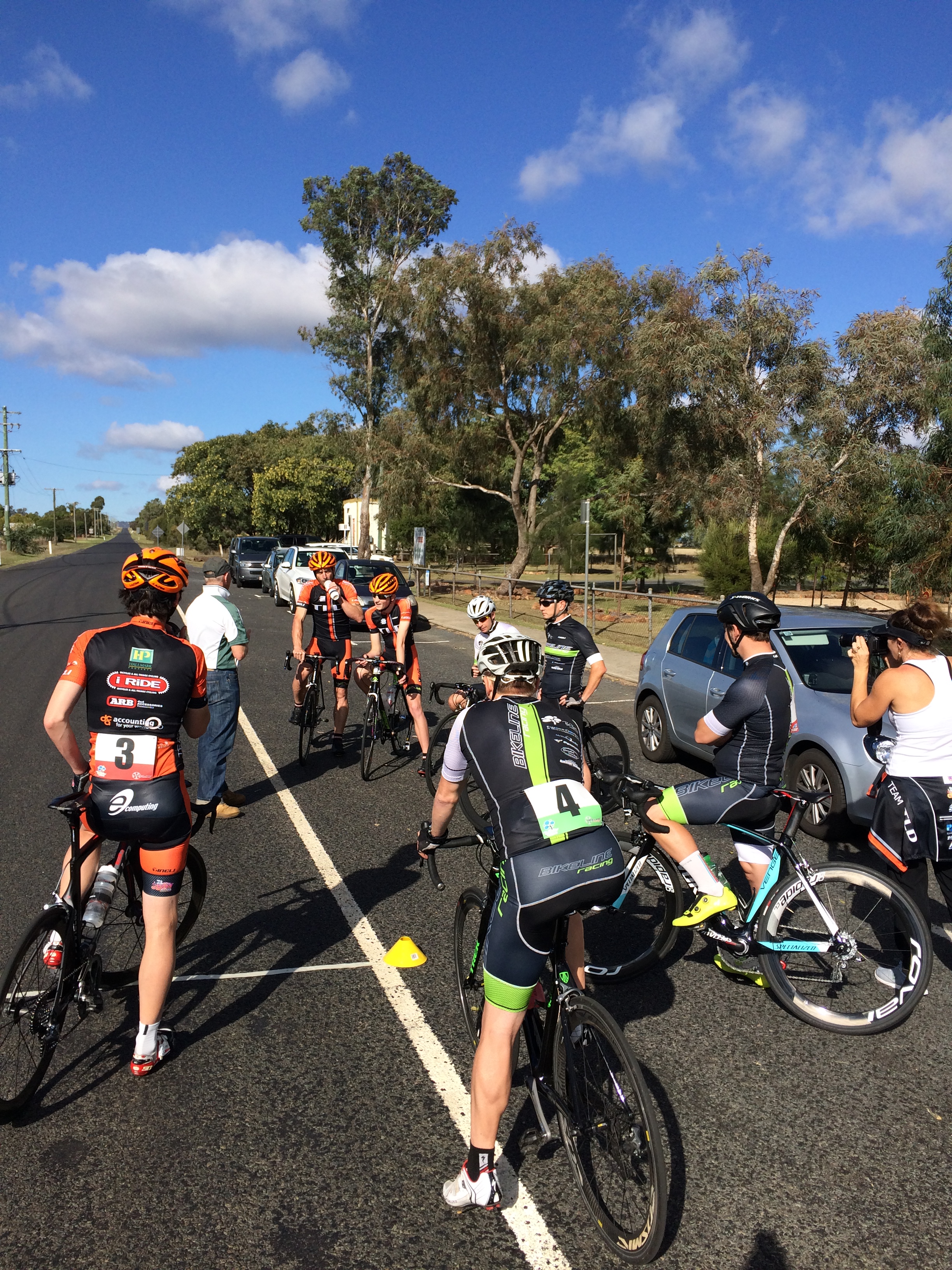 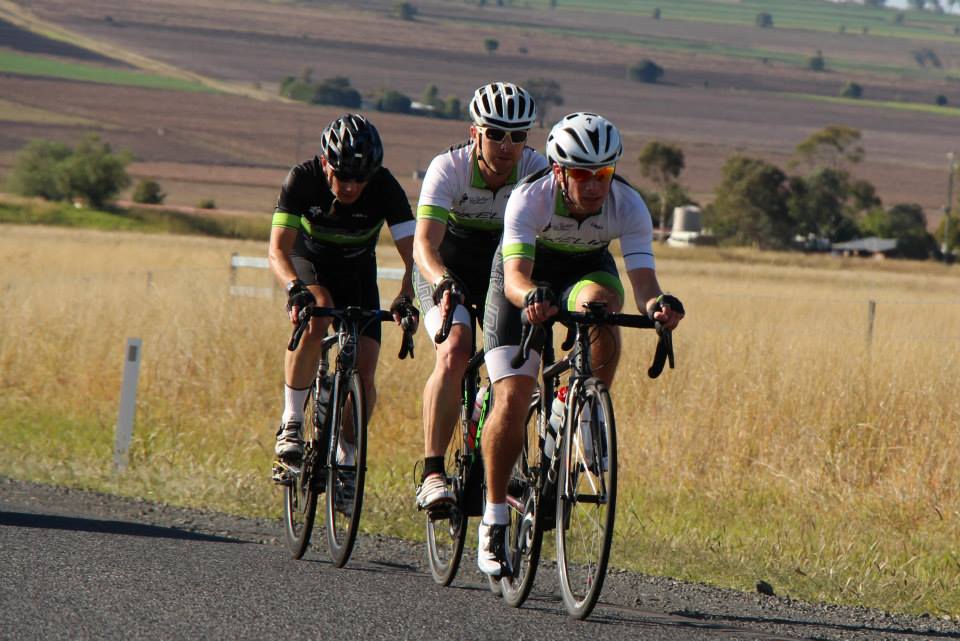 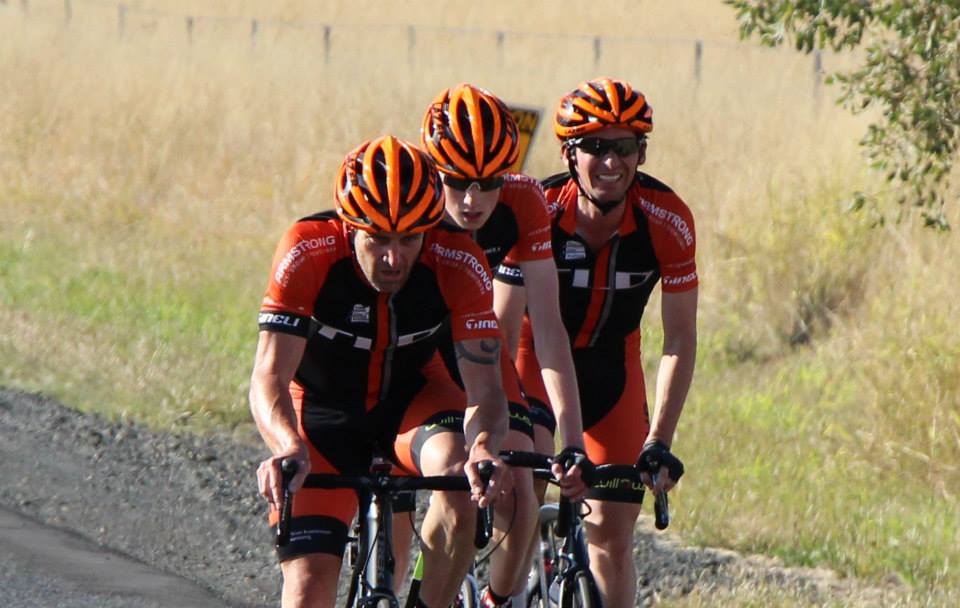 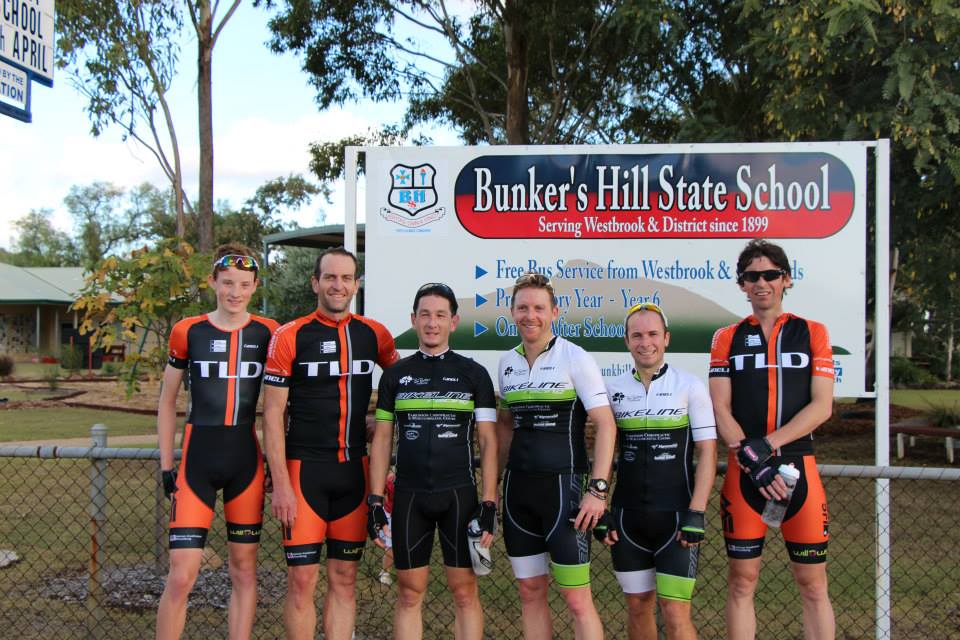